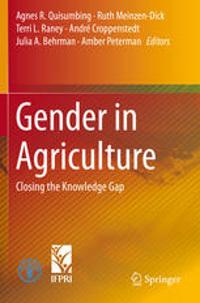 The chapter is now for sale, but will be for free after 1 year.